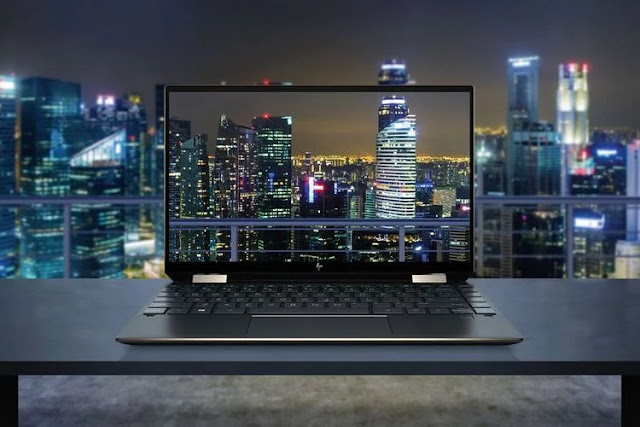 The HP Spectre x360 features a Corning Gorilla Glass NBT-protected 13.3-inch 4 K (3840x 2160 pixels) AMOLED display. While the base model comes with a normal OLED screen, the higher-end version will also be available with an anti-reflective panel with the same requirements. Both will be driven by 10th-gen Core processors from Intel, but while the base version will come with the Core i5-1035G1, the more costly the Core i7-1065G7 will be under the hood.

As already mentioned, the device will offer up to 16 GB of RAM and 2 TB of PCIe SSD storage in addition to the high-powered processors. In terms of wireless connectivity, 4 Gigabit LTE and Wi-Fi 6 will be supported by the phone.
Other connectivity choices include 2x USB 3.1 Gen 2 Type-C ports with Thunderbolt 3, 1x DisplayPort 1.4, 1x USB 3.1 Gen 1 Type-A port, 1x HDMI 2.0 port and microSD card slot. The phone also comes with a battery of 4 cells, 60Whr, which the firm says will offer up to 22 hours of battery life.