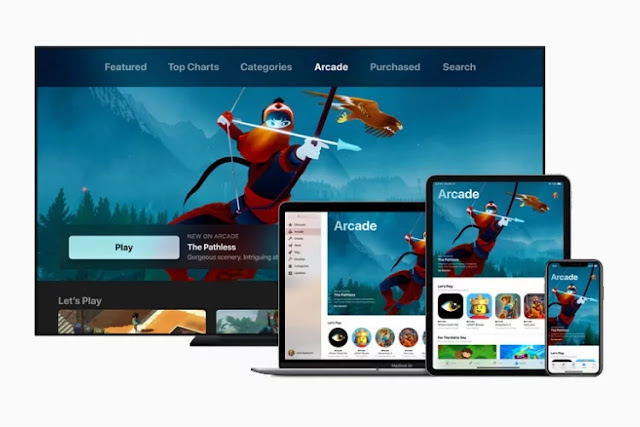 At a dedicated services case back in March, Apple’s game subscription service, Apple Arcade, was revealed. It was where the Cupertino giant first presented the concept and disclosed the launch date and delivery information for the same at today’s iPhone launch case.

So, here are the main details–Apple Arcade will launch on September 19 and for a family subscription you’ll just have to shell out $4.99 a month. Apple hasn’t revealed details of solo plans, but we’re going to look into it and update this tale with other plans data.

Apple Arcade will provide users with a one-month free trial to promote the service, which is just great for those who want to check out the game collection. The Cupertino giant provides users with access to more than 100 game titles across more than 150 nations worldwide. You can play iPhone, iPad, Mac and Apple TV games.

Apple has partnered with major developers of games such as Annapurna Interactive, Bossa Studios, Cartoon Network, Finji, Konami, LEGO, SEGA, Snowman, ustwo games, and a number of other game studios.

Apple took the moment to display some exclusive titles that would be accessible on Apple Arcade at the iPhone launch case. This involves the recent Konami take on the famous Frogger game called Frogger in Toy Town and the Shinsekai of Capcom: Into the Depths. The firm also presented a rhythm game from Annapurna Interactive called Sayonara Wild Hearts.

The Google Play Pass subscription service, which Mountain View teased previously this week, will go head-to-head with Apple Arcade. Excited, okay? We’re like that. Stay tuned to the Apple iPhone case for much more live coverage.